What is this Robotic Surgery that I am hearing so much about?

Premier Obstetrics and Gynecology Blog What is this Robotic Surgery that I am hearing so much about? 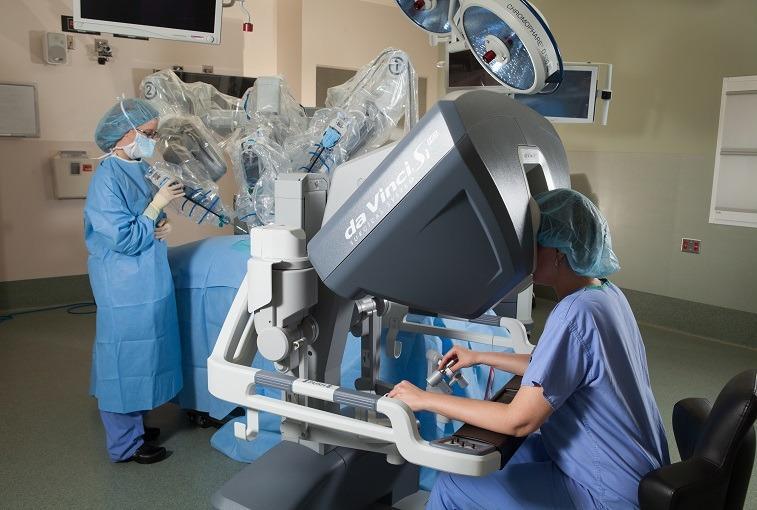 For years Ob/Gyn physicians were highly trained to perform detailed and careful abdominal surgeries, and a little later expertise in vaginal surgery arose. Though these surgical techniques have been greatly refined over the years, there were still significant limitations, such as the significant hospital admission and recovery time that an abdominal surgery entails, and the lack of visualization of internal anatomy and associated problems with which vaginal surgeries have had to deal.

Laparoscopic surgery, originally developed in Germany, was a major leap ahead improving on the previous issues with other surgical techniques. Now a substantially technical surgery could be accomplished with a small, minimally invasive procedure where straight special narrow tools and instruments could be utilized to perform operations through very small abdominal incisions thus enabling a much faster recovery and often same day discharge home. The laparoscopic technique also has some limitations, however, as utilizing what we refer to as “straight sticks” to perform procedures in the pelvis only allows for a one-way, top-down approach to the tissues at hand, where open surgery allows for the more subtle lateral approaches for delicate surgery, albeit with a more painful and difficult recovery.

Robot assisted minimally invasive laparoscopic surgery was originally hypothesized over thirty years ago. The Department of Defense and the Defense Advanced Research Projects Agency (DARPA) worked to develop the multipurpose robotic system as a technique originally designed to control and perform trauma surgeries in a battlefield situation from a remote location. The surgical robot system has evolved from the early prototypes to the very advanced systems now used in many hospitals across the country. The system consists of robotic arms that control the laparoscopic devices in the patient, while the surgeon manipulates those instruments from a separate console elsewhere in the operating room or even further away. Because the robotic instruments are now multi-jointed (“wristed”) rather than straight, and the system has 3-D visual assistance, the surgeons enjoy the extension of the capabilities of their eyes and hands within the body without having to open the patient in the traditional sense.

Intuitive Surgical is the company responsible for developing and improving the current generation of commercial robots with their da Vinci Robot models. After significant training and certification on robotic control, the surgeon utilizes both of their hands and feet simultaneously to guide the precise and delicate movements of the robotic arms, and surgeries which were once nearly impossible to do without opening the patient are routinely and expertly done with this advanced minimally invasive technique, affording the patient extensive surgical options while keeping the pain and recovery of surgery to a minimum. Many of the providers at Premier Ob/Gyn have gone through this training, and this routinely allows us to perform hysterectomies, especially on difficult or enlarged uterus cases, with same day discharge and excellent postoperative courses.

We are proud to say that we are one of the most experienced robotic surgical teams in Central Florida. If you need gynecologic surgery, please make sure that you consider the benefits of the robotic option with highly trained surgeons at Premier Ob/Gyn! 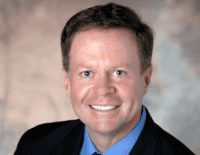 John van Wert, M.D., F.A.C.O.G. Dr. John van Wert is a leading board-certified OB/GYN, serving patients in and around the Greater Metro Orlando for over 30 years. He provides services such as bioidentical hormone replacement, menopause management, vaginal surgery and rejuvenation, and robotic hysterectomies in addition to standard gynecology services. Dr. van Wert obtained his undergraduate degree at Duke University in North Carolina, his medical degree from Vanderbilt University Medical School in Tennessee and residency at the University of Florida in Gainesville. Dr. van Wert excels in gynecologic surgery, especially laparoscopic surgery and robotic hysterectomies. He has been named as one of Central Florida’s “Top Doctors” multiple times. Dr. van Wert is a long-standing board certified member of The American Board of Obstetrics and Gynecology and is also a member of the American Academy of Cosmetic Surgery and the American Association of Cosmetic Gynecologists. 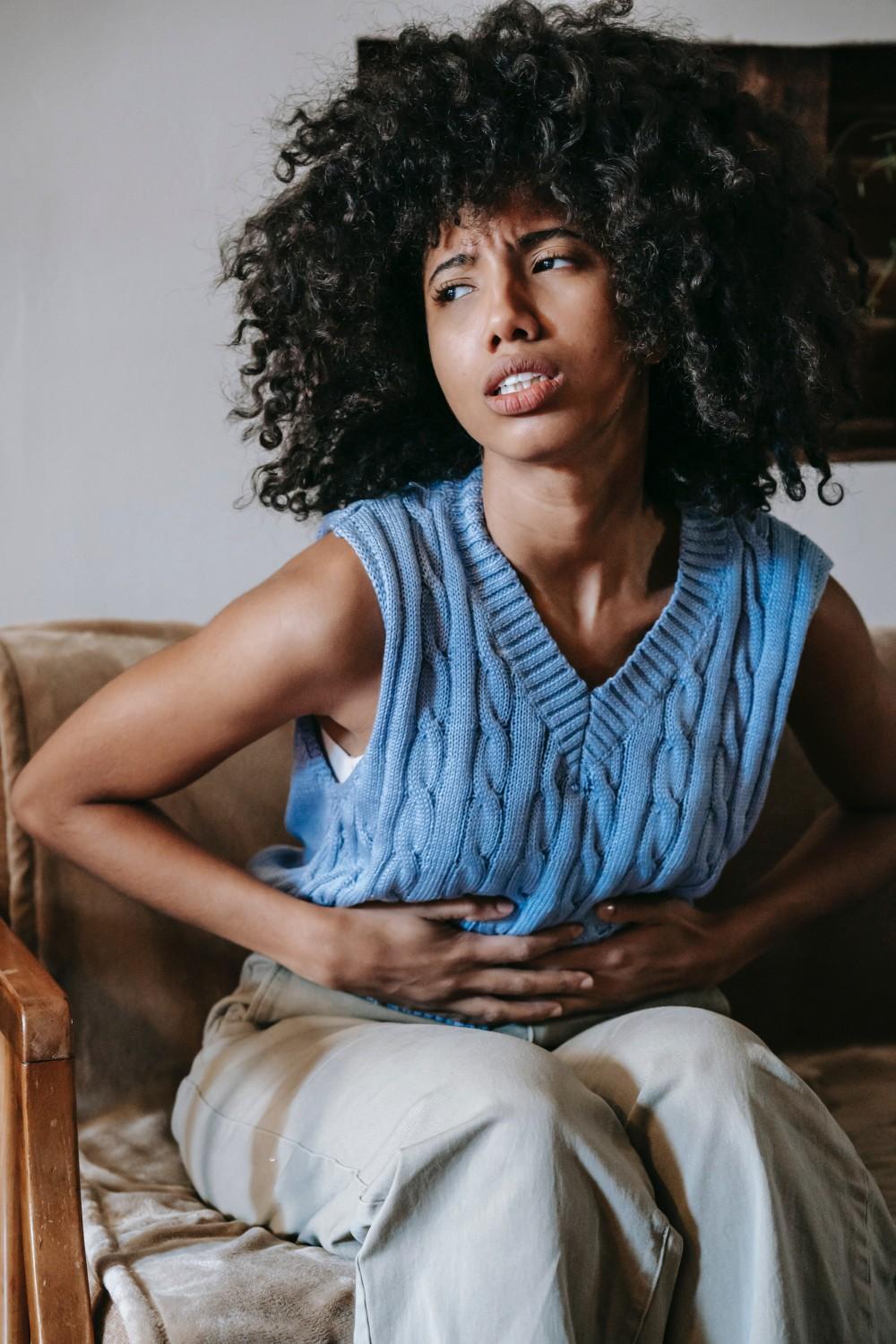 Nausea and Vomiting of Pregnancy

Nausea and vomiting of pregnancy or “morning sickness” is one of the most common and bothersome symptoms of early pregnancy. Fortunately, there are a lot of remedies that can help you through this difficult time. 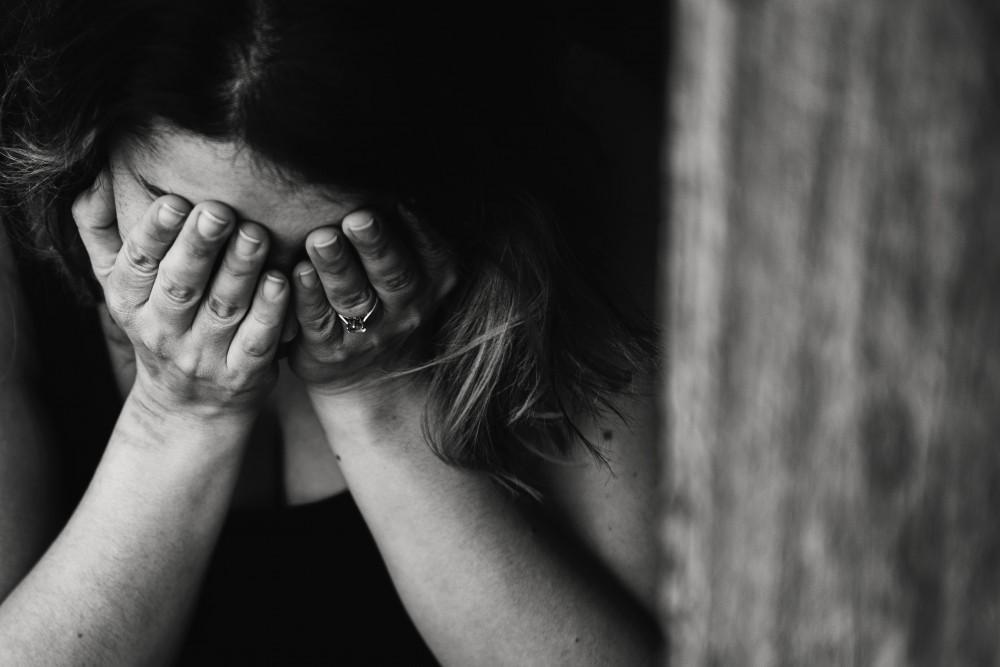 Postpartum Depression: You are not alone

As soon as your baby is born, all the maternal feelings and parental knowledge just magically appear out of nowhere, right? Wrong. Some women struggle with feelings of anxiety, sadness, and insecurity after delivery, and even develop postpartum depression. Having difficulty with low sex drive?

Having difficulty getting that motivation to be intimate? You are not alone. More than 40% of women have been reported to have sexual concerns.

I don't want to be pregnant and I HATE taking a pill everyday... what are my options? 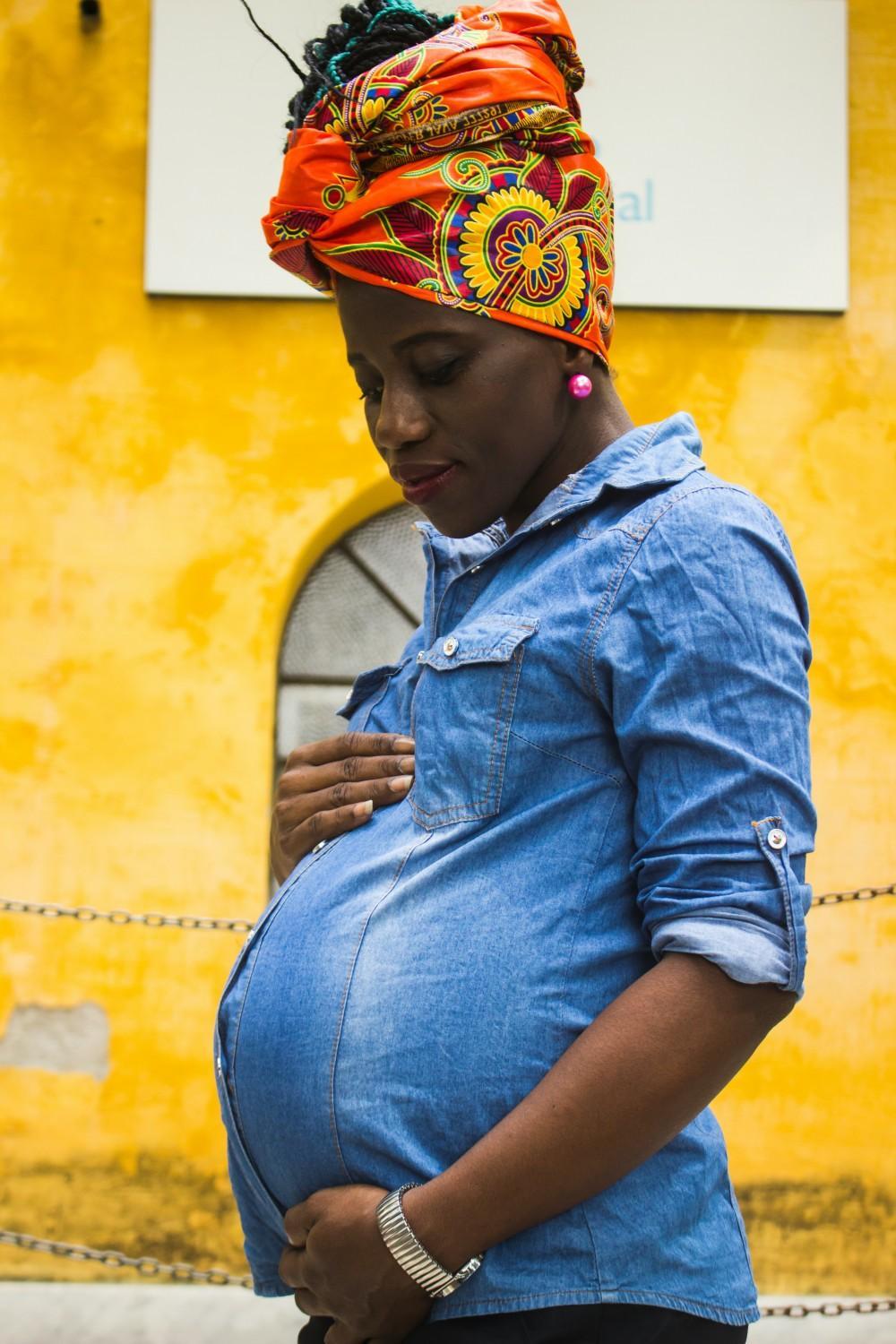 Am I in Labor?

You’ve been waiting for months to meet your new baby, but how will you know when it’s "go time"? The onset of labor doesn’t always follow the same set of rules for everyone. Keep reading to learn about the onset of labor! 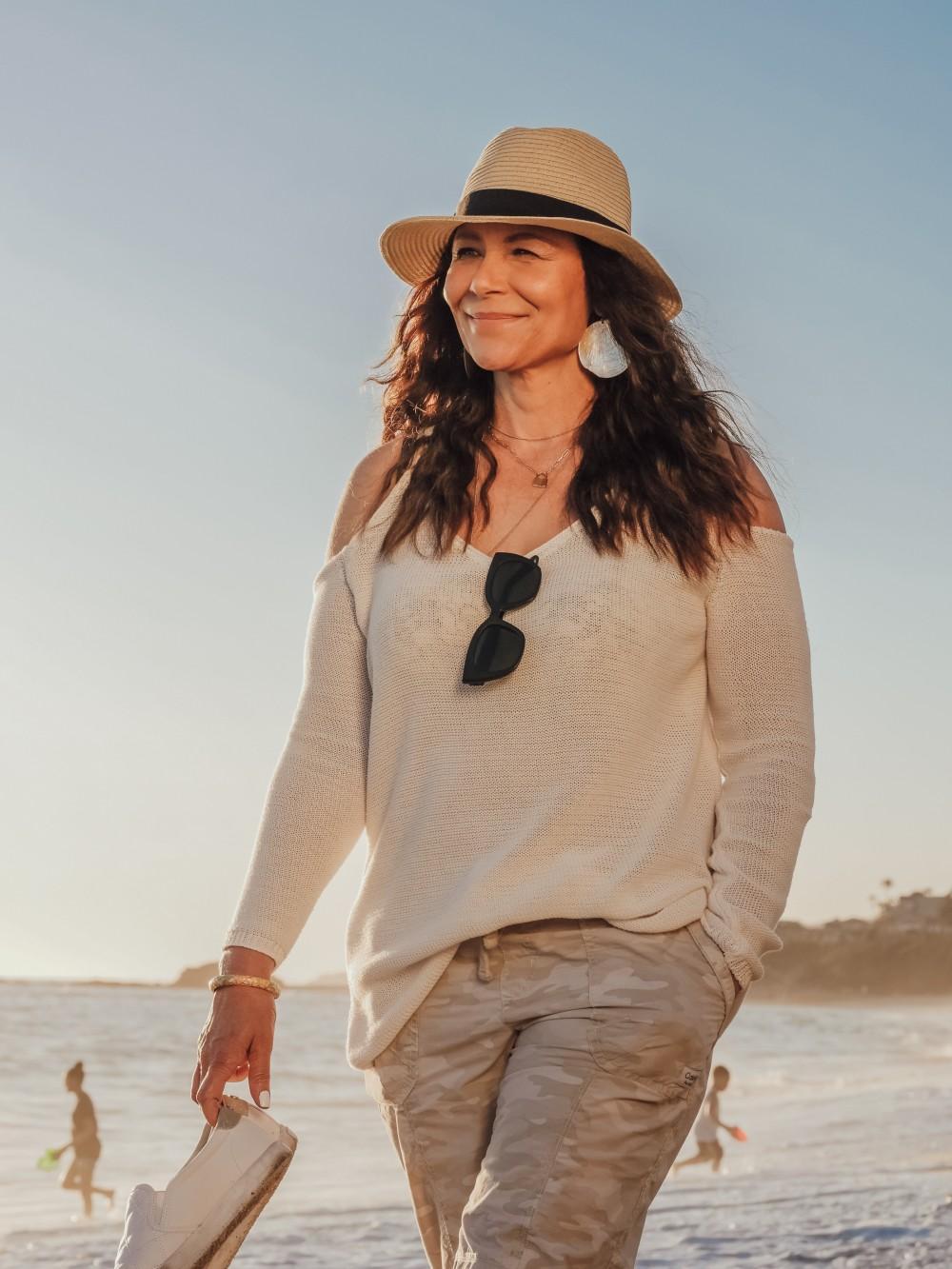 Have you or your friends begun to move into the menopause years, and found increasing problems with hot flashes, night sweats, excess moodiness and difficulty sleeping? Hormone replacement therapy may be the answer for you!