What are Uterine Fibroids?

Premier Obstetrics and Gynecology Blog What are Uterine Fibroids?

What are uterine fibroids?

Uterine fibroids are non-cancerous growths in the muscle tissue of the uterus. Fibroids can vary in size from tiny to very large, and may grow inside the uterus, on the outer service, or be attached to the uterus by a stem-like structure.

If you have a uterus, you can develop fibroids. Fibroids most commonly grow in women during their 30s or 40s, but they can occur at any age. Fibroids are more common in black women than white women. They can be hereditary.

What are they symptoms of fibroids?

Depending on the size, number, and location of the fibroids, symptoms can vary widely. Some women with fibroids have few if any symptoms, and some women have a LOT of trouble because of their fibroids. Some possible symptoms include:

- Low back pain or abdominal pain

How are fibroids diagnosed?

Fibroids are often detected during routine pelvic exam. Other tests, such as ultrasound, CT scan, MRI, or hysteroscopy can also detect fibroids, or they may be detected during surgery.

How are fibroids treated?

Treatment for fibroids is not always necessary; however, if fibroids are interfering with a woman’s quality of life, or if there are associated concerns such as fertility issues or concern about the possibility of cancer, then there are several treatment options available.

Can medication be used to treat fibroids?

Yes! There are several medication options to help reduce the heavy bleeding and pain that fibroids can sometimes cause. They may not prevent fibroids from growing larger, and surgery may still be required at some point. Drug treatment for fibroids include birth control pills and other hormonal therapies, Gonadotropin-releasing hormone (GnRH) agonists, or progestin-containing intrauterine devices (IUD).

What types of surgery are used to treat fibroids?

Myomectomy is surgery to remove fibroids while leaving the uterus in place. Fibroids do not regrow after they have been removed, but it is possible that new fibroids may develop.

Are there other treatments available for fibroids?

Uterine artery embolization (UAE): In this procedure, tiny particles are injected into the blood vessels that lead to the uterus. The particles cut off the blood flow to the fibroid and cause it to shrink. This procedure is normally performed as an outpatient by an radiologist.

Do you have questions about fibroids? All of us here at Premier OB-Gyn are happy to answer your questions and make you feel as comfortable as possible. Book your appointment today!

Premier OB-Gyn is accepting new patients in both our Maitland, FL and Oviedo, FL locations. We would be happy to see you! Please call 321-397-1212 or visit www.premierob-gyn.com to book your appointment! 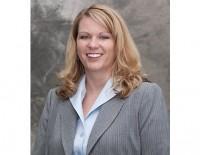 R Ellen Eye, M.D., F.A.C.O.G. Rita Ellen Eye, MD is a board-certified OB/GYN physician who joined Premier OB-Gyn in 2014. Dr. Eye is originally from Potosi, Missouri, a small town near St. Louis (and she remains a loyal fan of the St. Louis Cardinals!). She graduated from her high school as Valedictorian. She attended Missouri University of Science and Technology, earning her Biological Sciences degree while graduating with Magna Cum Laude honors. She received her doctoral degree from the University of Missouri-Columbia in 2006. Dr. Eye went on to complete her residency in Obstetrics and Gynecology and was honored by being elected Chief Resident at the University of Oklahoma in Tulsa. She began her successful private practice in Texas where she lived and worked for four years before moving to Florida. She is married to husband Chet and a proud mom to a sweet daughter named Faith. Dr. Eye is board certified by the American Board of Obstetrics and Gynecology. 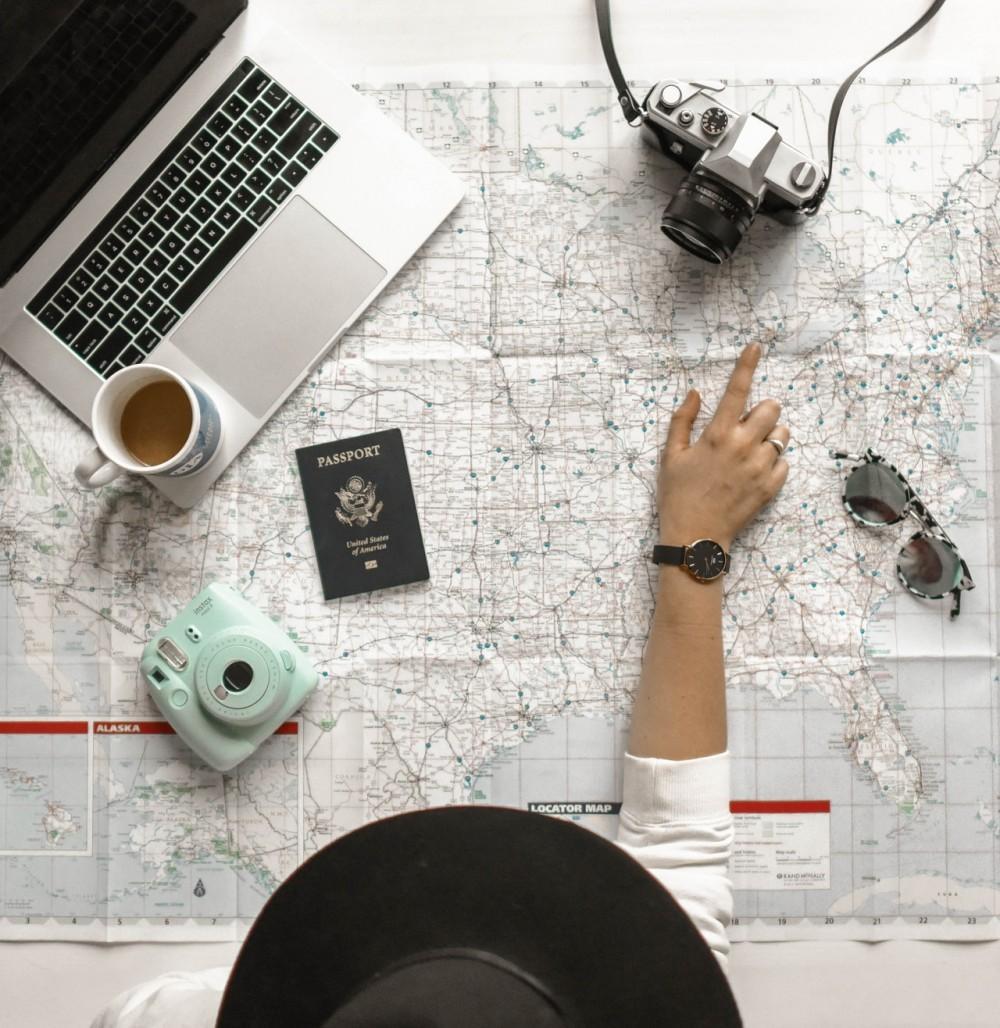 Family vacation planned? Best friend’s wedding? You may be wondering if you need to cancel your upcoming travel plans because you have recently found out you are pregnant. Good news! There are certain methods one can follow to ensure safer travel. 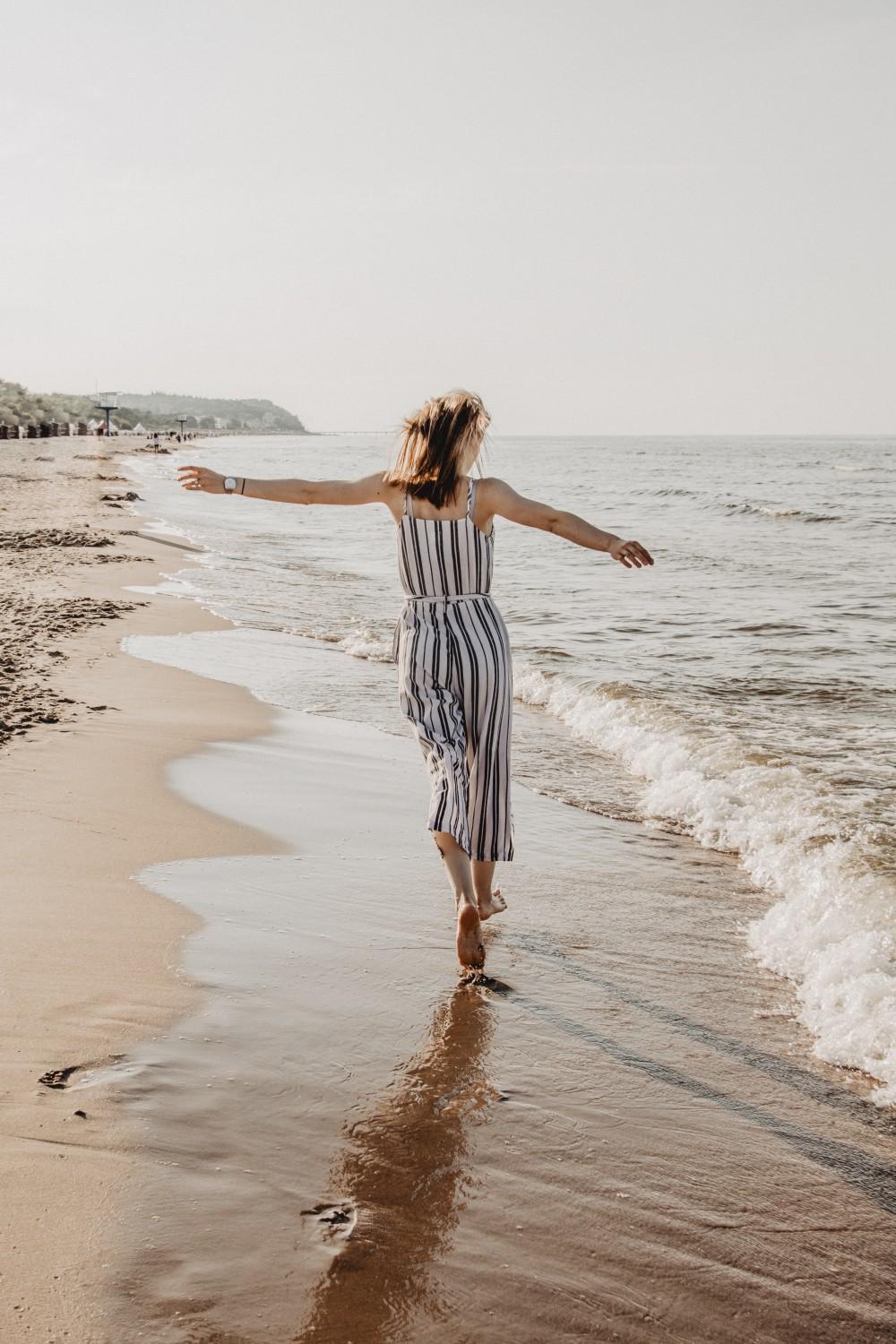 What is Vaginal Rejuvenation?

You may hear about "vaginal rejuvenation" and wonder what that is all about. There are many ideas and techniques that can be utilized to broadly improve the condition, state, or function of the vagina. 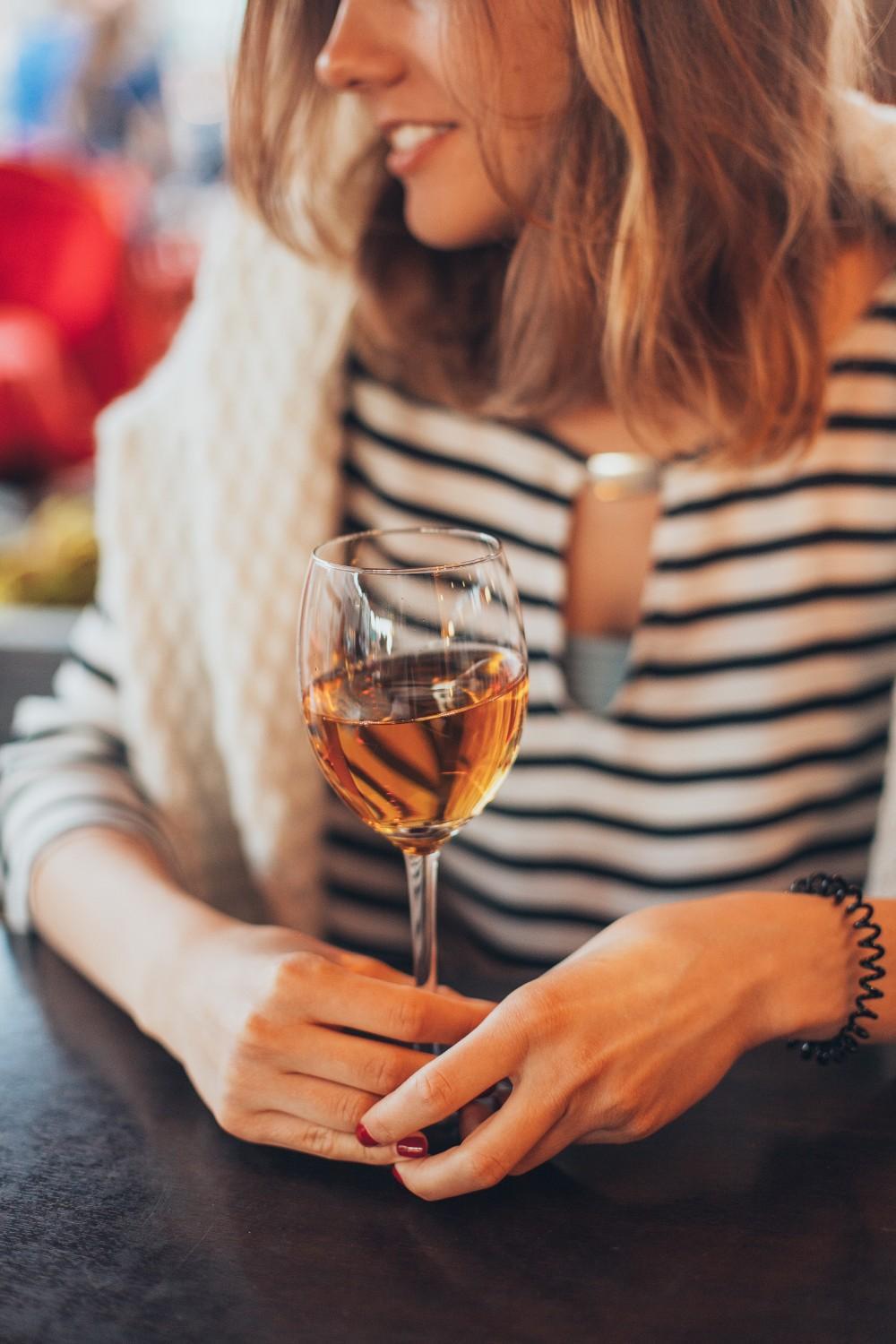 September is Fetal Alcohol Spectrum Disorders (FASD) Awareness Month, an opportunity to share there is no known safe amount, no safe time, and no safe type of alcohol during pregnancy. 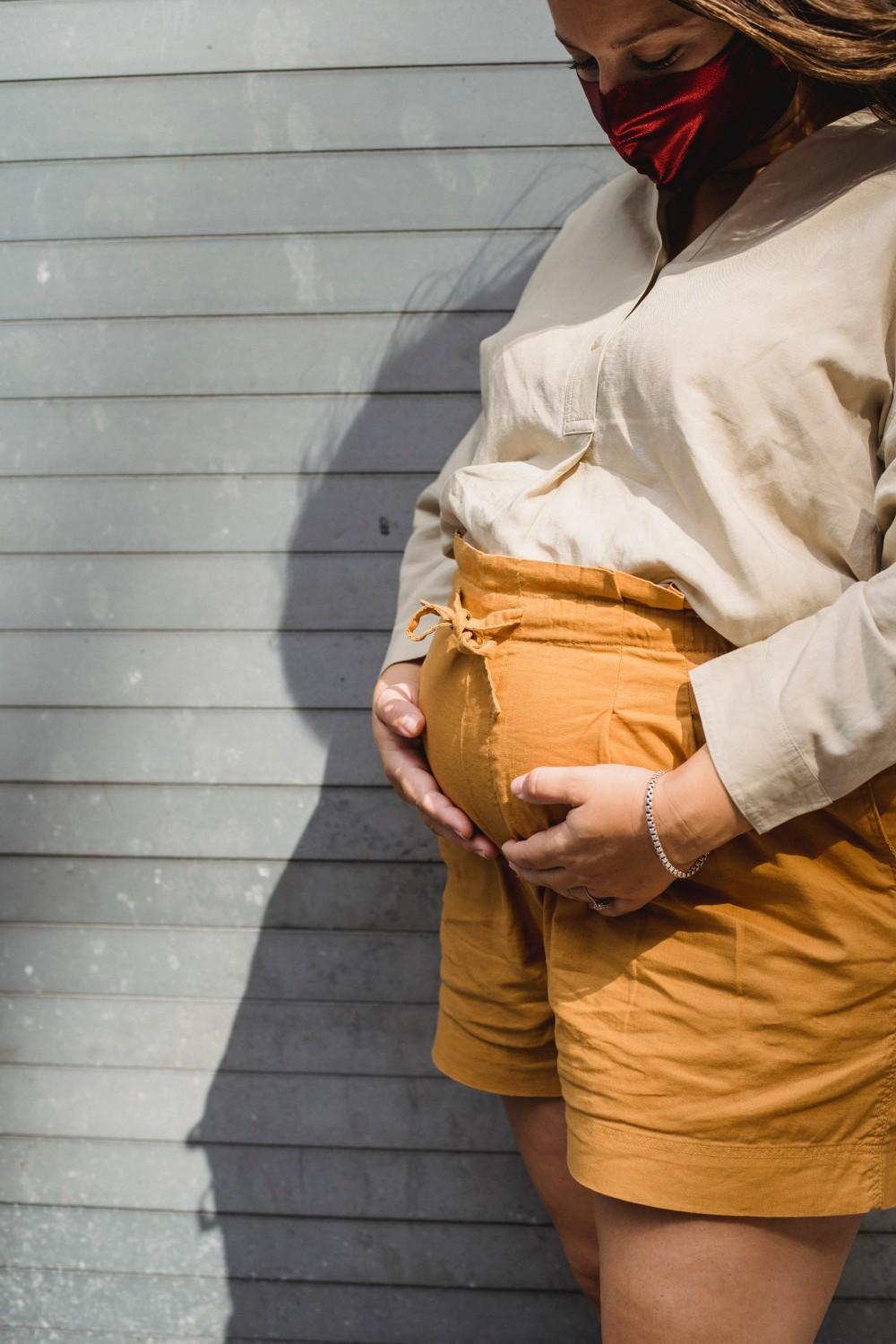 COVID Vaccination in Pregnancy and Breastfeeding

As the Covid-19 pandemic drags on, we understand that many patients and their loved ones have questions about how to stay safe and healthy, and especially may have concerns if they are pregnant or breastfeeding. We are here to help answer your questions. 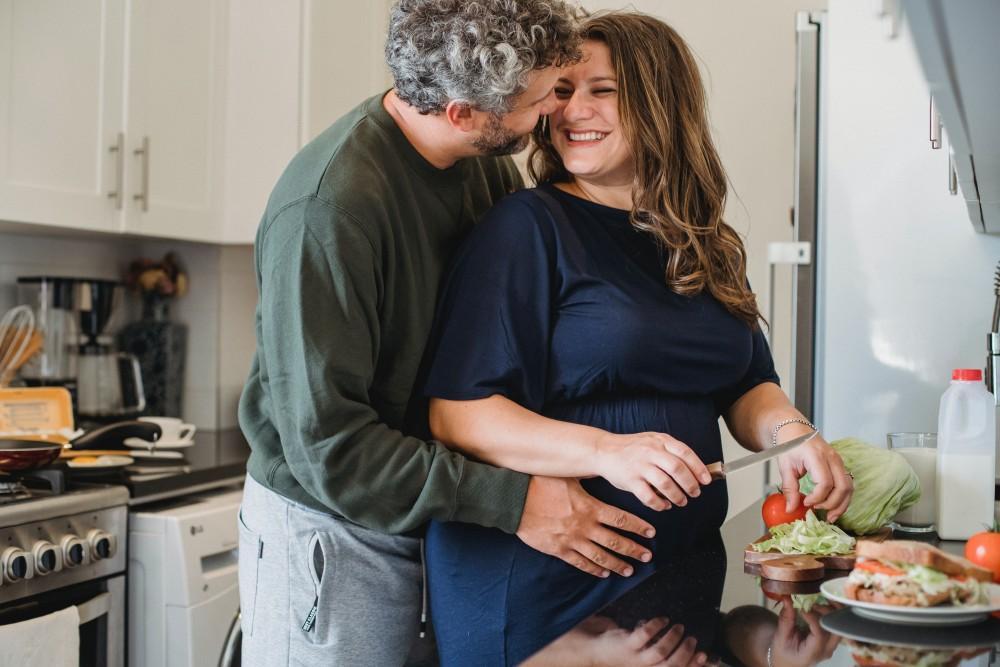 If you’re considering pregnancy after age 35, you’re part of a growing trend. More women are choosing to postpone motherhood and start or add to their families later in life. 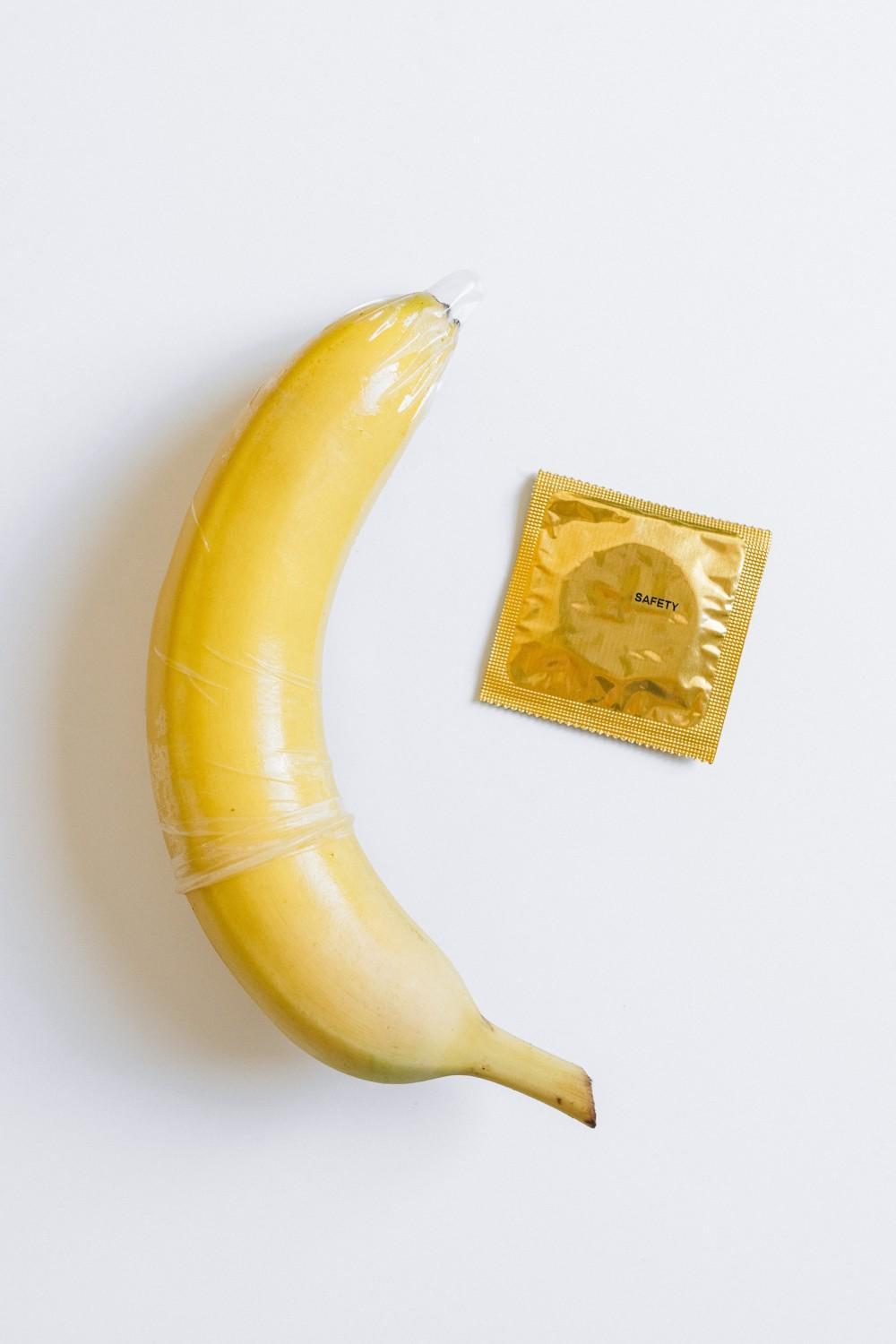 Sexually transmitted infections (STIs) usually pass from one person to another through sexual contact. It is key to know how to detect an STI and how to keep yourself safe.